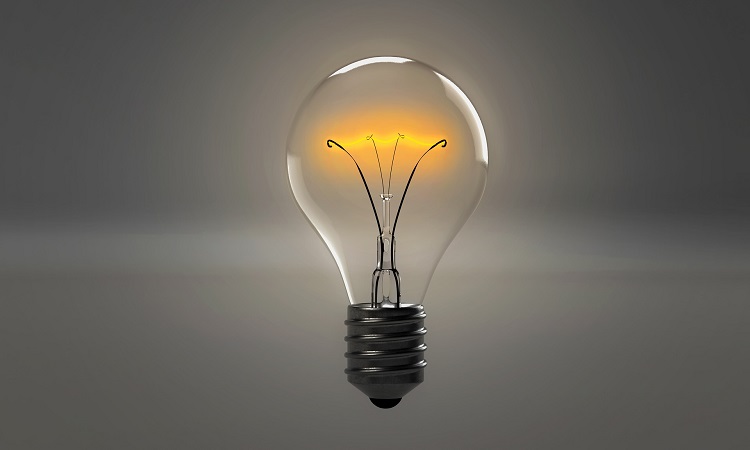 The Internet of things (IoT) refers to the network of physically-based objects, specifically electronic devices with sensors, microcontrollers, and communications applications to establish connectivity and exchange of data with other electronic devices and systems via the Internet. A typical IoT system consists of a central server that controls and coordinates all the nodes that comprise the entire network. There are four key benefits to implementing an IoT project now: speed, simplicity, security, and reliability. Here is how you can accelerate your development and deployment activities with an IoT software development kit (SDK):

Speed: The ability to move quickly between nodes in the system using real-time sensors, without requiring the hardware to be on or connected to the Internet, is the most important benefit of integrating all the key components of the IoT early. Moving from a traditional centralized system of sensors to an open-source cloud-based platform, where every device is connected to every other device in the system, accelerates development and deployment. Connectivity becomes much easier as you can use your existing software and devices to interact with new devices, without requiring the additional investments of new hardware or software. With the IoT, you can also build a mesh network that uses wireless sensors to detect doors and windows, for example, rather than relying on the outdated dialer technology that using physical or logical sensors. Even when a desktop or laptop is not nearby, mobile apps can still access the central server and share sensor information.

Simplicity: It is beyond doubt that today’s manufacturing process is very demanding and consumes enormous resources. To reduce waste and save costs, manufacturers are leveraging big data analytics to drive efficiency improvements. To make the most of sensor data and real-time data, they are using the Internet of Things initiative in their manufacturing process. IoT devices communicate with each other through standardized protocols and can be expected to deliver accurate measurements of materials and performance parameters that are necessary for manufacturing decisions.

Industry Impact: One of the biggest industry impacts of the IoT will come from its impact on the consumer market. We know that people spend more time online than any other medium. Consumer electronics, especially those that are internet-ready, are fast becoming a must-have gadget. The reason is that these gadgets are made to perform specific tasks, such as controlling home entertainment units, digital signage, remotely controlling lighting and temperature, opening and closing doors, playing music, and watching videos, among others. Thus, to be able to gain greater control over these activities, all we need is to have reliable, easy-to-use, cost-effective, and long-lasting industrial sensors.

Industrial impact also extends to smart cities where all the devices in the city must be able to communicate with each other. Thus, the system of sensors developed for industrial automation and integration of infrastructure is expected to be used by the residents of the city to have full control over their devices such as their lights and appliances. With the Internet Of Things, all these functions can be easily integrated into a single system for improved efficiency. One of the areas where the Internet Of Things is most impacting the industry is in the area of manufacturing automation. With the development of new computer technologies and microprocessors, the manufacturing process itself has become highly automated and complex.

From a business perspective, the Internet Of Things has a lot of potentials. By using the data obtained from the Internet, analytics can be done easily, which can help in decision-making. It helps in creating new business opportunities by helping users to make informed decisions. However, for this technology to impact our lives in a good way, we need to make sure that we have the correct sensors at the right places, that we have a robust cloud service and that we have the right applications running on the devices. Only then, the Internet Of Things will truly change our lives.